On my recent visits to Singapore, I noticed that there are a number of cyclists cycling around the City area and other areas as well. Places like the Sengkang Riverside Park and the many parks in the city state are full with people exercising at any time of the day. Singapore has a lot of nicely manicured parks which make it a choice for joggers and cyclists alike.

As for me, back in Malaysia, my favourite place to cycle is definitely the federal government administrative centre, Putrajaya.

Putrajaya has many parks and gardens and all of them are well maintained. However, there is one route that I particularly love to use whenever I want to cycle in Putrajaya. The total distance of this route is around 10 km and it is suitable even for beginners.

So, on one fine evening, I cycled by using this route. This route starts at the Millennium Monument, which is analogous to the Washington Monument in the USA. From there, I turned left onto the lakeside and cycled underneath the Seri Wawasan bridge. I proceeded ahead until I reached a mini pool for children. Previously, I did not even know that this pool exists.

From there, I continued straight until I reached a flight of stairs which will connect me to the Boulevard. Fret not because dedicated lane is provided for bicycle, so it is not much of a hassle to climb to the top. 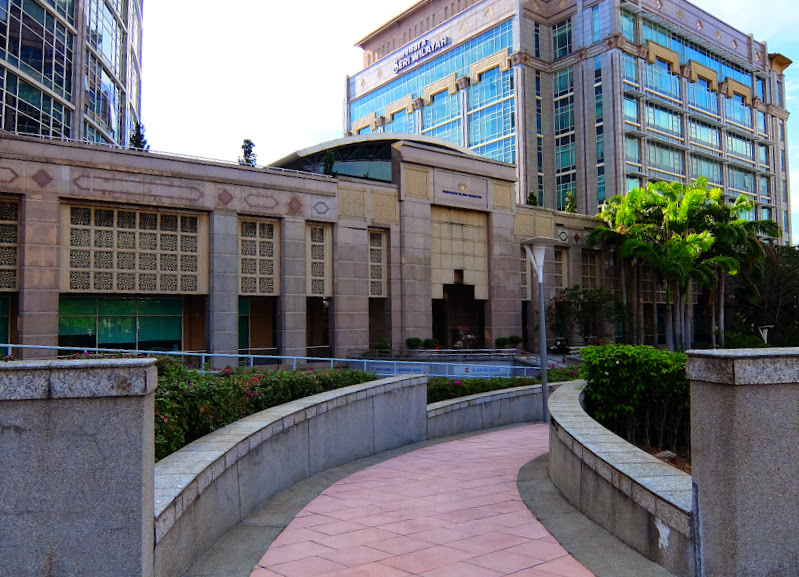 From there, I continued on cycling by the lakeside. The track along the way is well maintained and the view is splendid. As I cycled, breezes of fresh air touch my face giving me the much needed cooling effect. 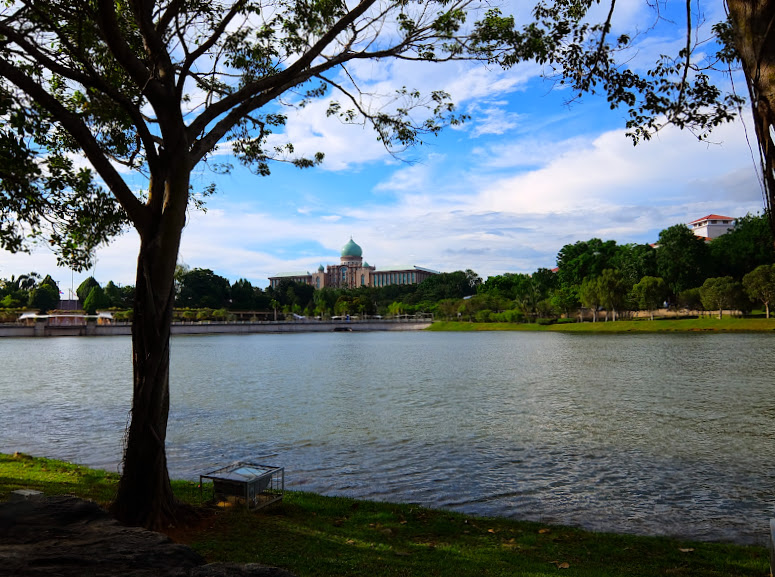 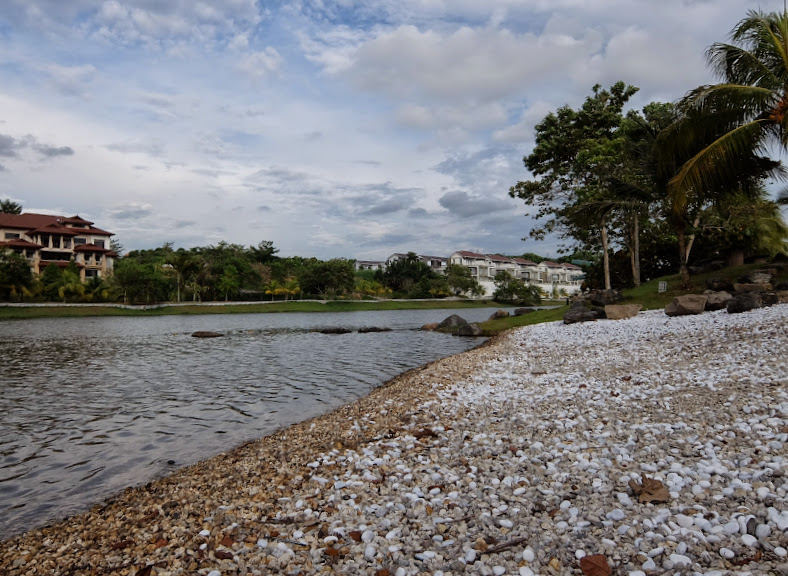 I just continued cycling until I reached the housing area and from there, I continued straight ahead along the pathway.

Soon, I reached the ‘three sisters’, a complex of 3 towers which look out of place in Putrajaya because of its heights.

I looked left and I could see the ‘forbidden bridge’, a bridge so called because we are not allowed to enter it. It is located at the main dam of Putrajaya.

Seri Gemilang bridge greeted me as I cycled further and a few kilometres ahead, I could see the Seri Saujana bridge. 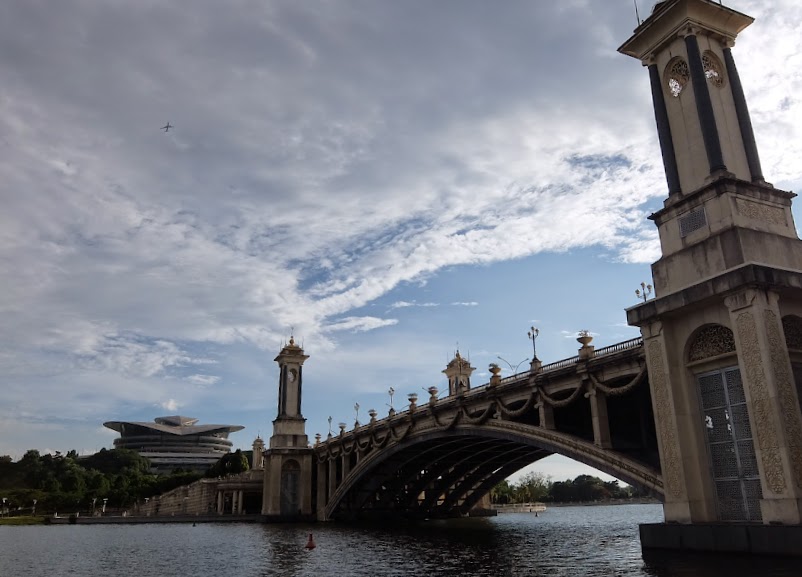 When I saw the Seri Saujana bridge, I knew that this track has almost come to an end because it is a loop.

I continued cycling along the dedicated pathway until I saw the unfinished monorail link on my left.

I continued cycling until I reached the Iron Mosque and from there, Millennium Monument is just a few metres away. I stopped my bicycle middle way to look at the landscape. The Seri Wawasan Bridge, the Putra Mosque and the Millennium Monument looked grandeur from afar. Such a magnificent view that I thanked our previous Prime Minister, Mahathir Mohamed for his vision has granted us this amazing city.

Educational and Fun Museum in Kuala Lumpur: Museum of Illusions