What Is Inside Jim Thompson House, Bangkok?

In my last post on my travelogue – solo overland backpacking trip to Thailand & Laos – I mentioned that I visited Jim Thompson House whilst I was in Bangkok. However, I did not elaborate in details on what Jim Thompson House offered to its visitors. As there are questions on point, I decided to write a separate entry on what is inside Jim Thompson House? 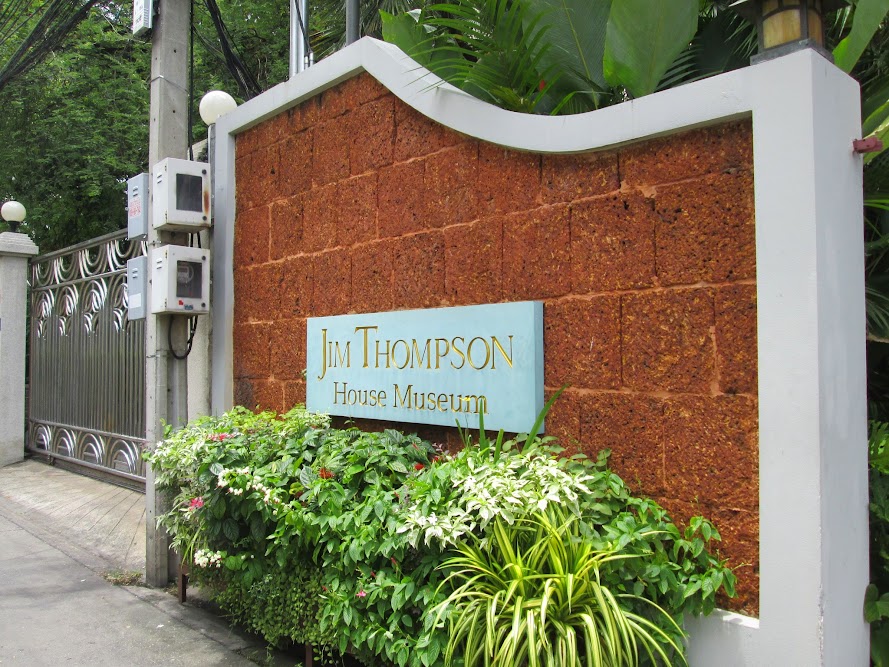 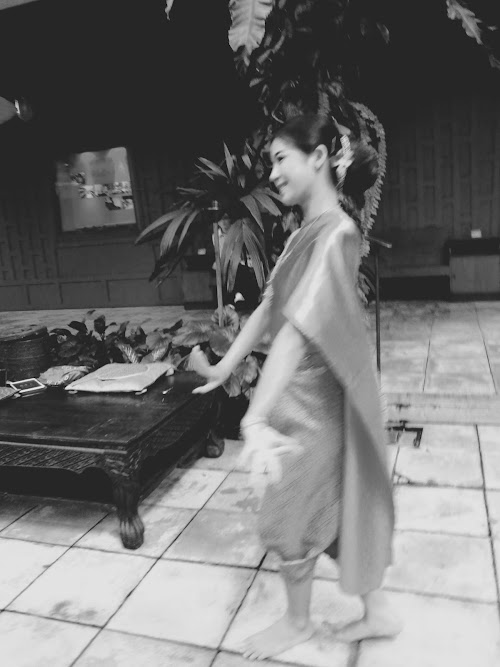 After keeping shoes and other belongings in the lockers provided, visitors will be ushed to the house. The tour will bring all visitors throughout the huge house, where the bedroom, living room, gardens and other parts of the house will be visited. The furnitures are the original ones and the arrangements were never changed. Or so we were told. 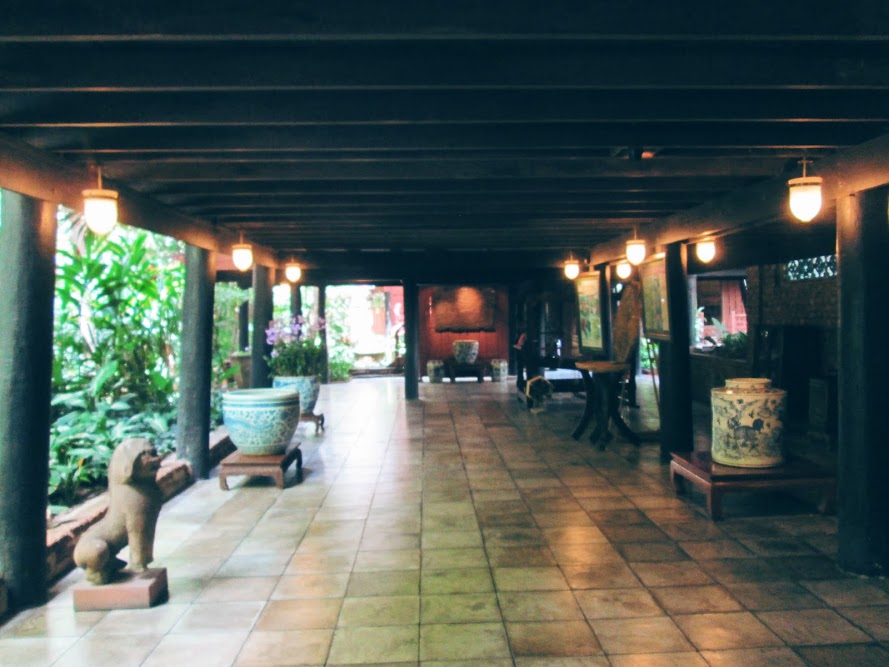 Then, there are also personal collections of Mr Jim Thompson, such as artworks, being displayed. 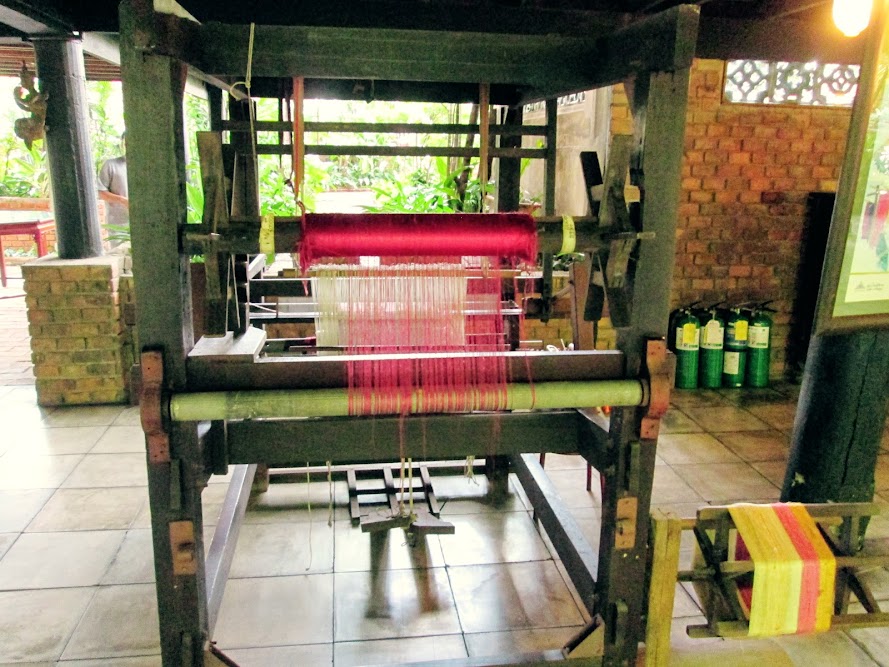 Apart from that, the house also has traditional performance such as traditional dance and there is also demonstration being shown on how to make silk clothings. 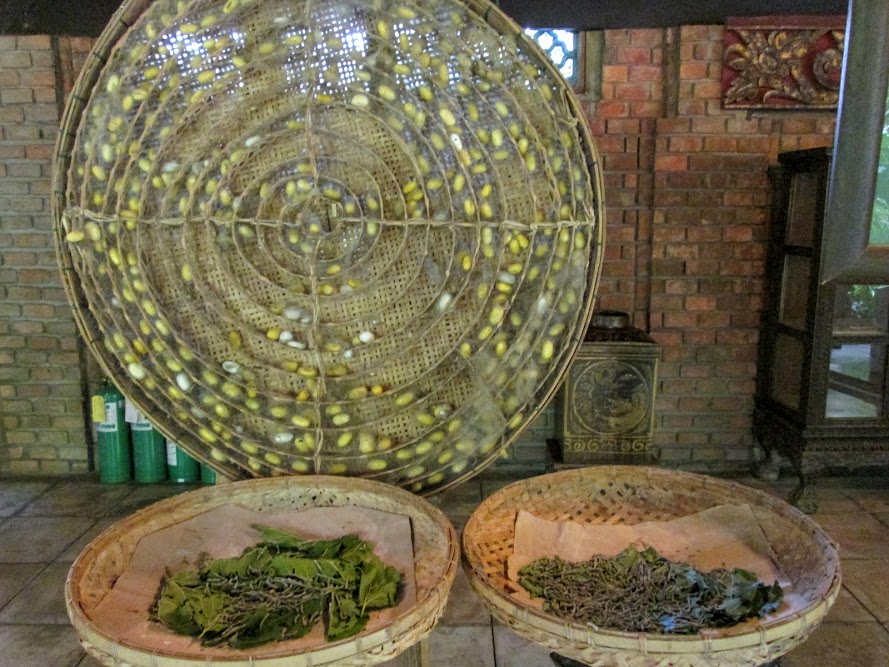 The house also has a gallery which shows how the silk industry in Thailand being revived under the purview of Mr Jim Thompson. There is also a section showing silkworms eating leaves, which is gross but fascinating at the same time. 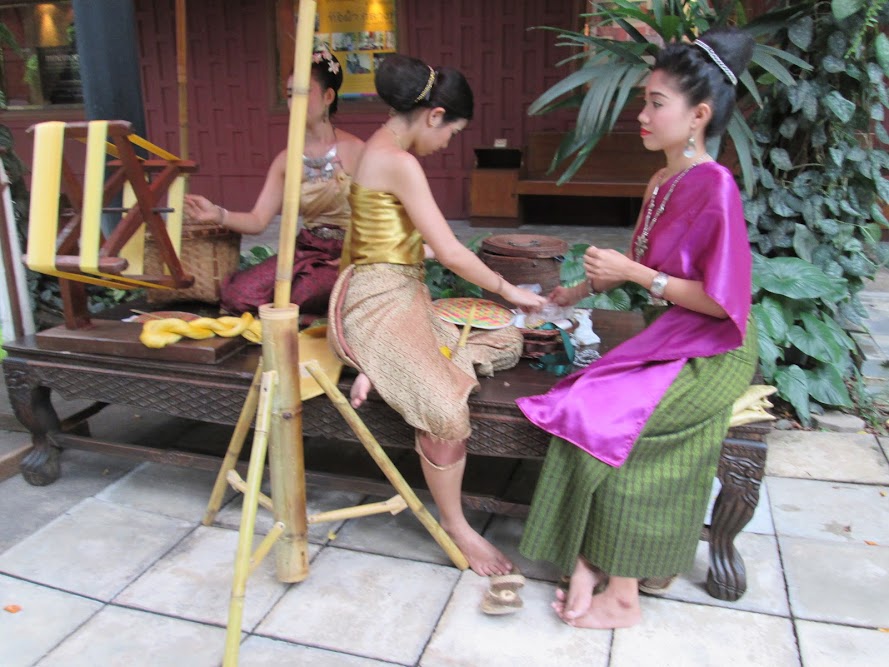 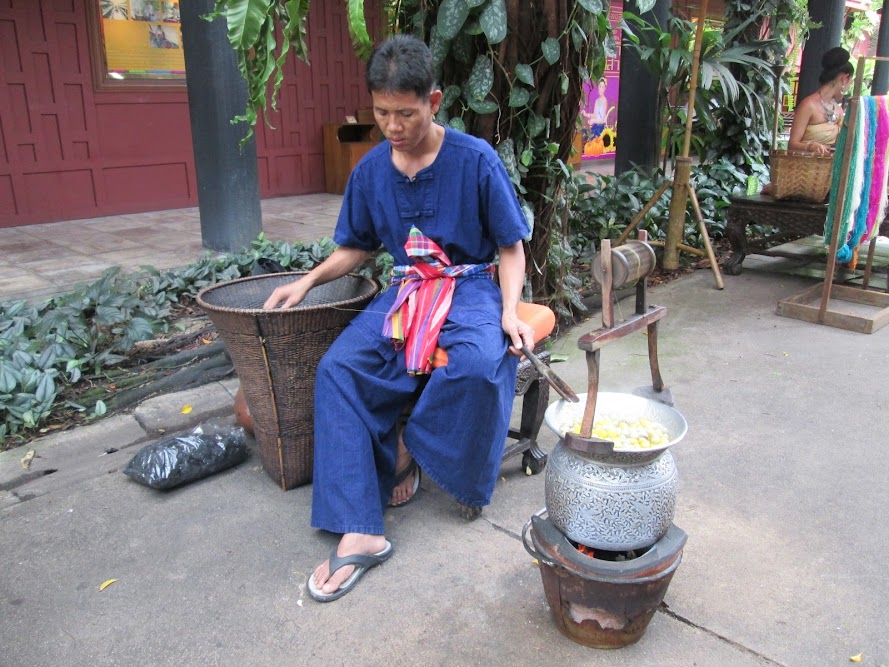 So, in short, the Jim Thompson House is a hybrid of museum and gallery, dedicated to Mr. Jim Thompson who was never found. But his legacy continues and Thai silk industry continues to flourish. 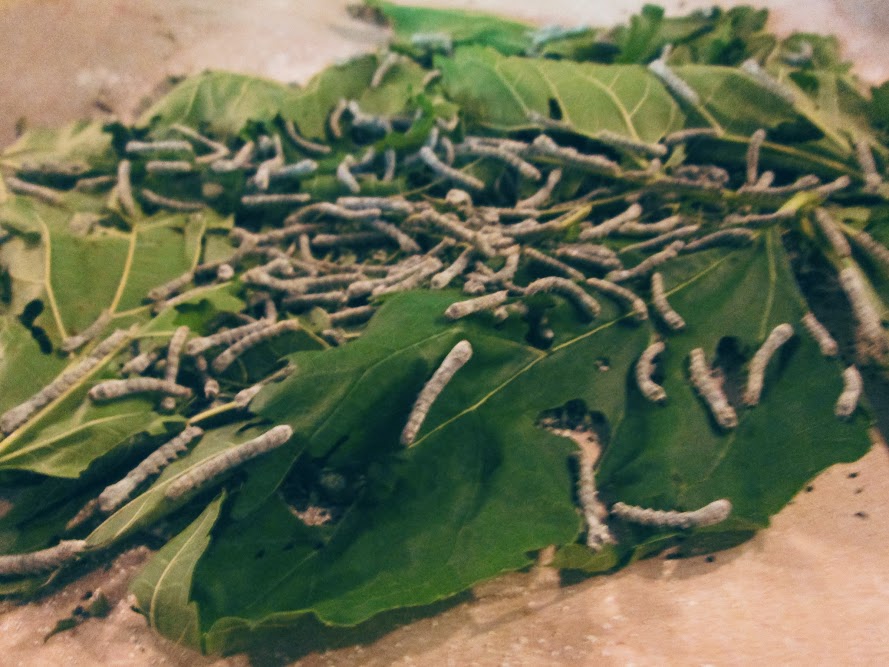 -Israel Kamakawiwo’ole, Somewhere Over the Rainbow