If you have follow this blog for quite some time, you might know that I am actually a strong believer of public transportation system. I have rambled before on how Malaysia’s public transportation system especially train services need to be overhauled to attract more Malaysians to use them. In fact, I went to Chiling river with my family by taking the KTM Komuter train. 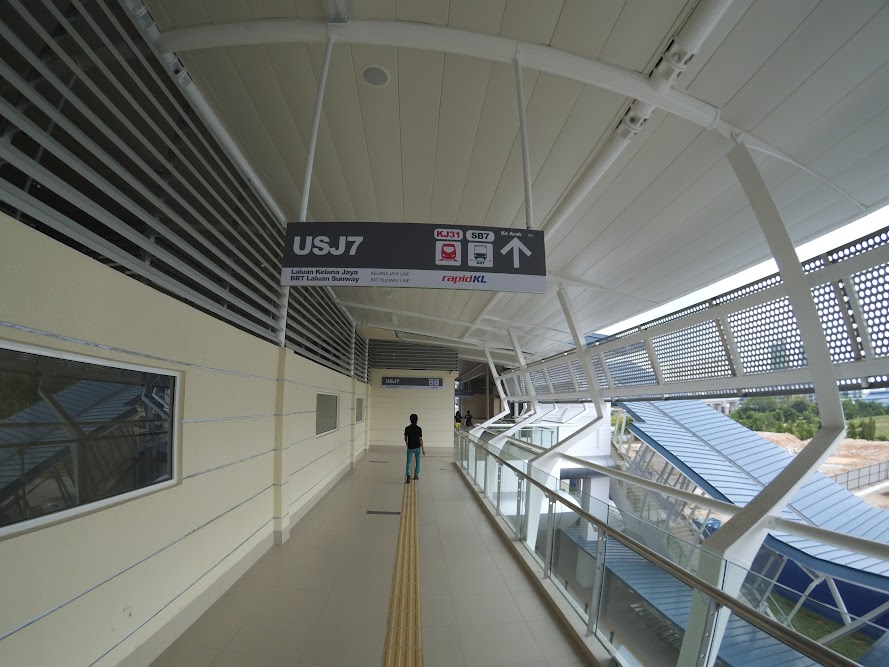 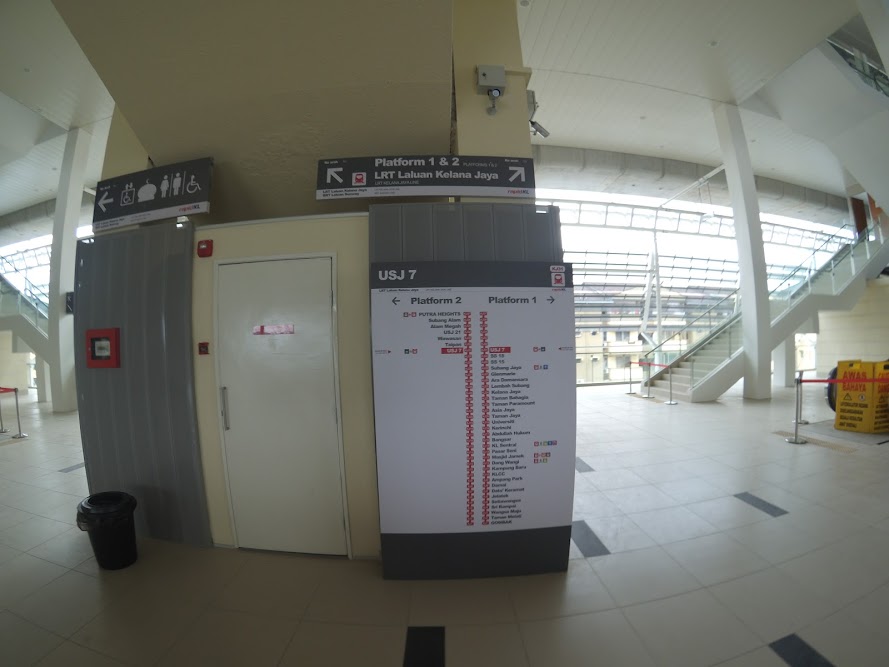 I have also tried all modes of urban public transportation in the Klang Valley, until RapidKL launched the Bus Rapid Transit (BRT) Sunway Line. Being a believer of public transportation system, I told myself that I should try this new product by RapidKL especially since they are providing this service for free for two months. 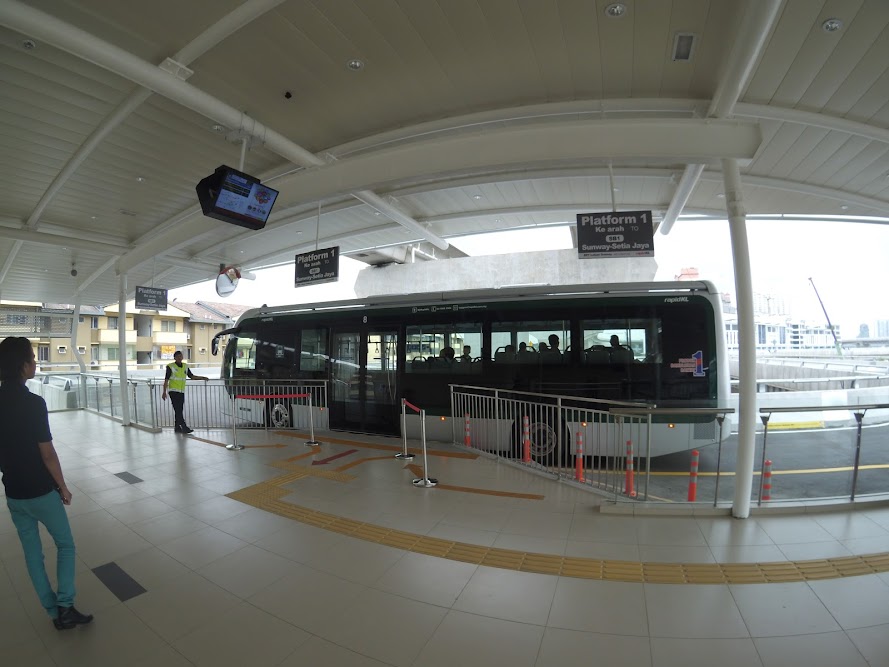 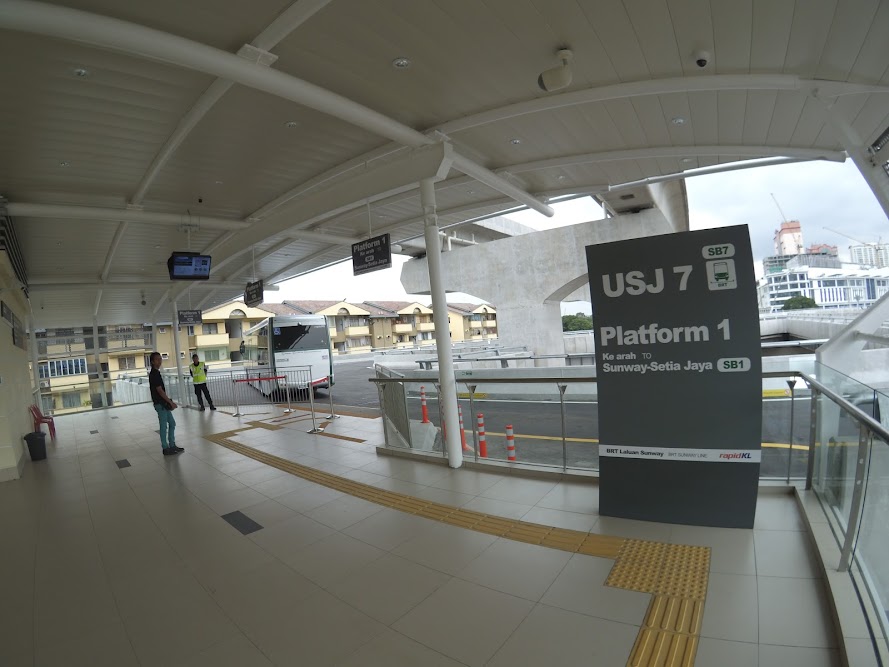 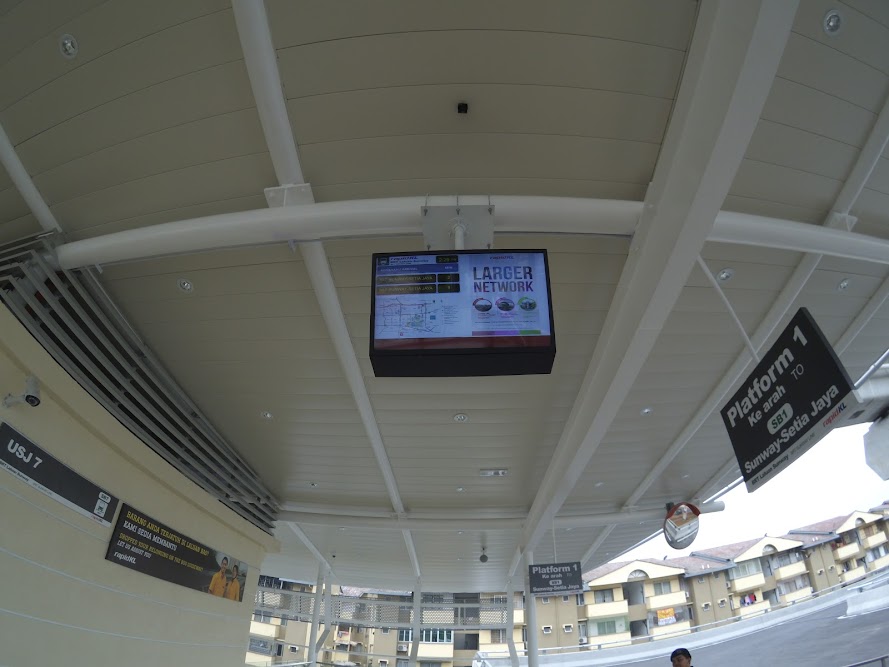 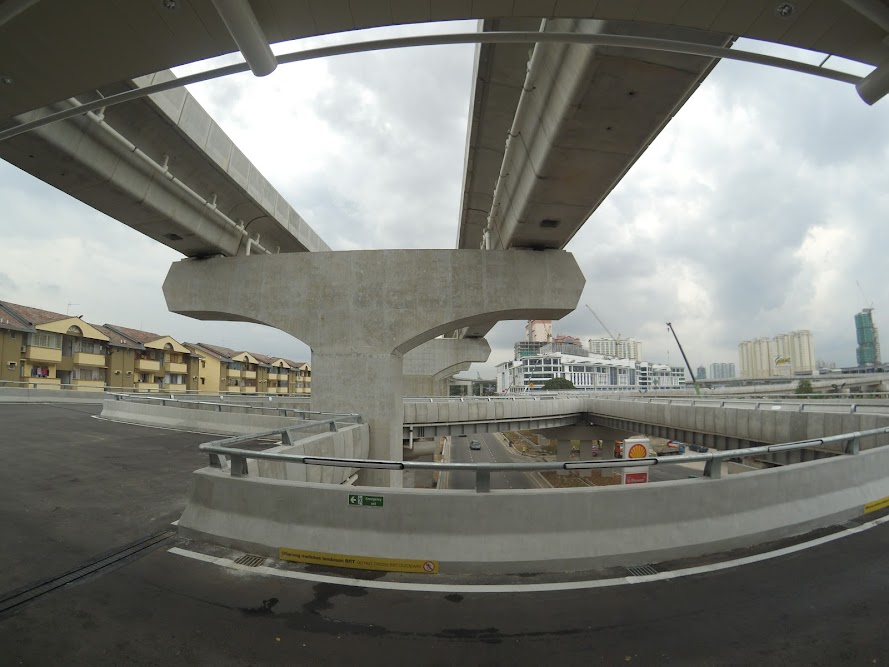 Recently, I had the chance to use the service from USJ 7 to Sunway and for me, the service was great. The BRT Sunway Line uses the same ticketing system with other RapidKL services, thus eliminating the need to buy multiple and different tickets. 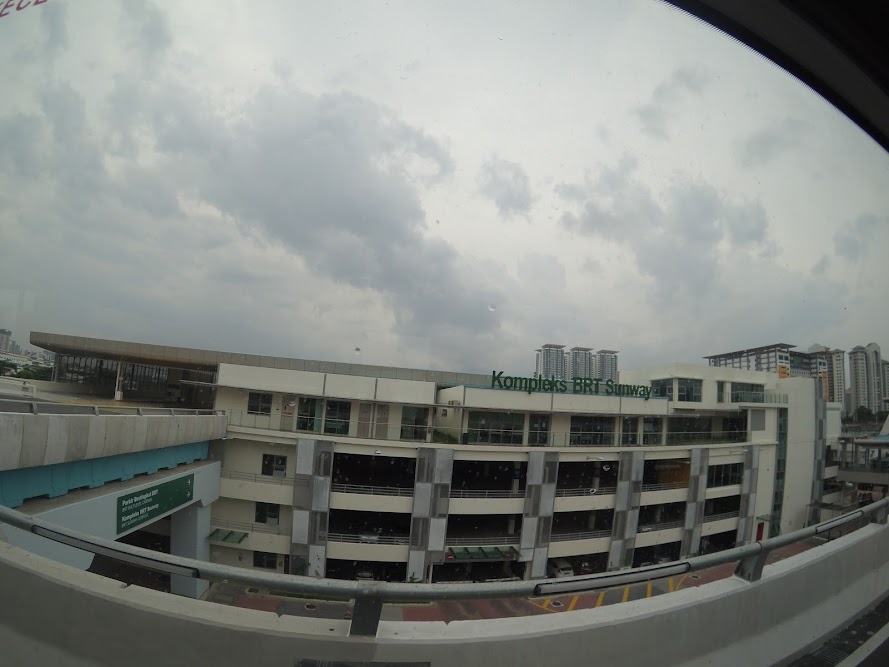 Apart from that, the BRT Line uses electric bus which is quieter and greener. I also love the fact that the bus has LED info system to let passengers know what are the next stations and the announcement made was clear. To my surprise, the service was punctual and buses arrived every 5 minutes or so, in accordance to the time stated on the LED info screen at the station’s platform.

I would say that riding the BRT feels like riding on the LRT except that it uses a bus instead of a train. Plus, since it is elevated (RapidKL claimed that this is Southeast Asia’s first elevated BRT system), there was no traffic jam throughout my ride and the view from above was awesome.

So, if any of you want to go to Sunway Pyramid shopping mall for your shopping spree, want to have fun at Sunway Lagoon, is looking for medical services at Sunway Medical Centre, try riding on the BRT. A great effort from RapidKL to improve public transportation system in the Klang Valley, definitely.

-R. Kelly, I Believe I Can Fly