Have you ever been to Tak Bai via Pengkalan Kubor?

Tak Bai, Thailand is a small town situated in the province of Narathiwat in what is known as the ‘Deep South’ of Thailand. Many people regards this part of Thailand as dangerous due to the violent acts done by the Muslim separatists.  Even recently, a Malaysian man died from a stray bullet targeted at the policemen manning a roadblock. Nevertheless, it is still interesting to visit this border town which is just a river away from the town of Pengkalan Kubor in Kelantan, Malaysia.

Excluding Tak Bai, I have tried four land border crossings from Malaysia into Thailand namely the Bukit Kayu Hitam-Sadao crossing, Pengkalan Hulu-Betong crossing, Padang Besar-Padang Besa crossing and Wang Kelian-Wang Prajan crossing. And this year, I had the chance to enter Thailand via the Pengkalan Kubor-Tak Bai crossing. Among all the border crossings that I have tried, the latest was the most lax and trouble-less.

This entry is specifically written to help those who planned to try Pengkalan Kubor-Tak Bai border crossing which is famous among the locals but not so among the travellers. The journey will start from Kota Bharu, Kelantan. If you are from Tak Bai, the journey would be the opposite of this post.

START OF THE JOURNEY

The journey started from Kota Bharu, the conservative capital city of the state of Kelantan on Malaysia’s east coast. From Kota Bharu, I took the flyover heading towards Tumpat. It was a very easy just-go-straight-ahead journey after the roundabout at Pasir Pekan, the first roundabout after leaving Kota Bharu. The distance between Kota Bharu and Pengkalan Kubor is a mere 27 km away.

The road was well-maintained and along the way, I passed through villages upon villages before reaching the second roundabout near Wakaf Bharu where I took the second exit i.e. going straight ahead. After passing through several more villages, I continued driving along a stretch lined with large trees before seeing a few Thai Buddhist temples which amazed me because I knew that Kelantan is quite a Muslim conservative state but I must admit, they have a few beautiful temples with huge Buddhas. A few minutes later, I saw a signboard stating Tak Bai to the left and I made a left turn there.

At the end of the road, there is a Duty Free Shopping Zone on the right and Customs office on the left. Since I planned to go to Tak Bai, I drove into the Customs office gate and parked my car inside its compound.

HOW TO GO INTO TAK BAI AS PEDESTRIANS

I did not want to bring my car into Tak Bai because of the hassles of insurance and customs and decided to enter as a pedestrian. So, from where I parked my car, my mom, my dad and I walked towards the jetty pier. Just before the jetty is an immigration office where we had to get our passport stamped.

Take note that this office is for departure ONLY.

Then, we proceeded to walk to the jetty and paid for our tickets. Pedestrian will be charged RM 0.60 per person.

The ferry which carried us across the river was a small ferry, able to cater around 6-7 cars and a few pedestrians. I was so excited when I rode on the ferry because I have never had this kind of experience before. The only time that I had SEEN this kind of ferry was during my trip to Chau Doc back in 2013.

The ferry ride to Tak Bai was a very short one. Less than 10 minutes. It was so short that my butt did not even have the chance to be warmed up (a translated Malay language saying – tak sempat panaskan bontot).

After the ferry had docked, we alighted and walked towards the immigration office. We tried to find the white form (compulsory to be filled in and submit together with the passport) but could not find one. We exited the immigration office (see how lax it was?) and saw several desks with people manning it outside. Turned out, we had to buy the forms from them and they will fill the form for us for RM 2 (Ringgit is widely used).

After they had filled in the forms for us, we went back into the immigration office to get our entry stamps.

Officially, we were in Tak Bai!

Being pedestrians, they were not much that we could do. They were some motorcycle taxis but we decided to just walk along the market area which face Sungai Golok and Pengkalan Kubor. We went into a food stall and had our lunch. To our surprise, all transactions here were quoted in Ringgit and even the locals bought street coffee and other stuff by using Ringgit. 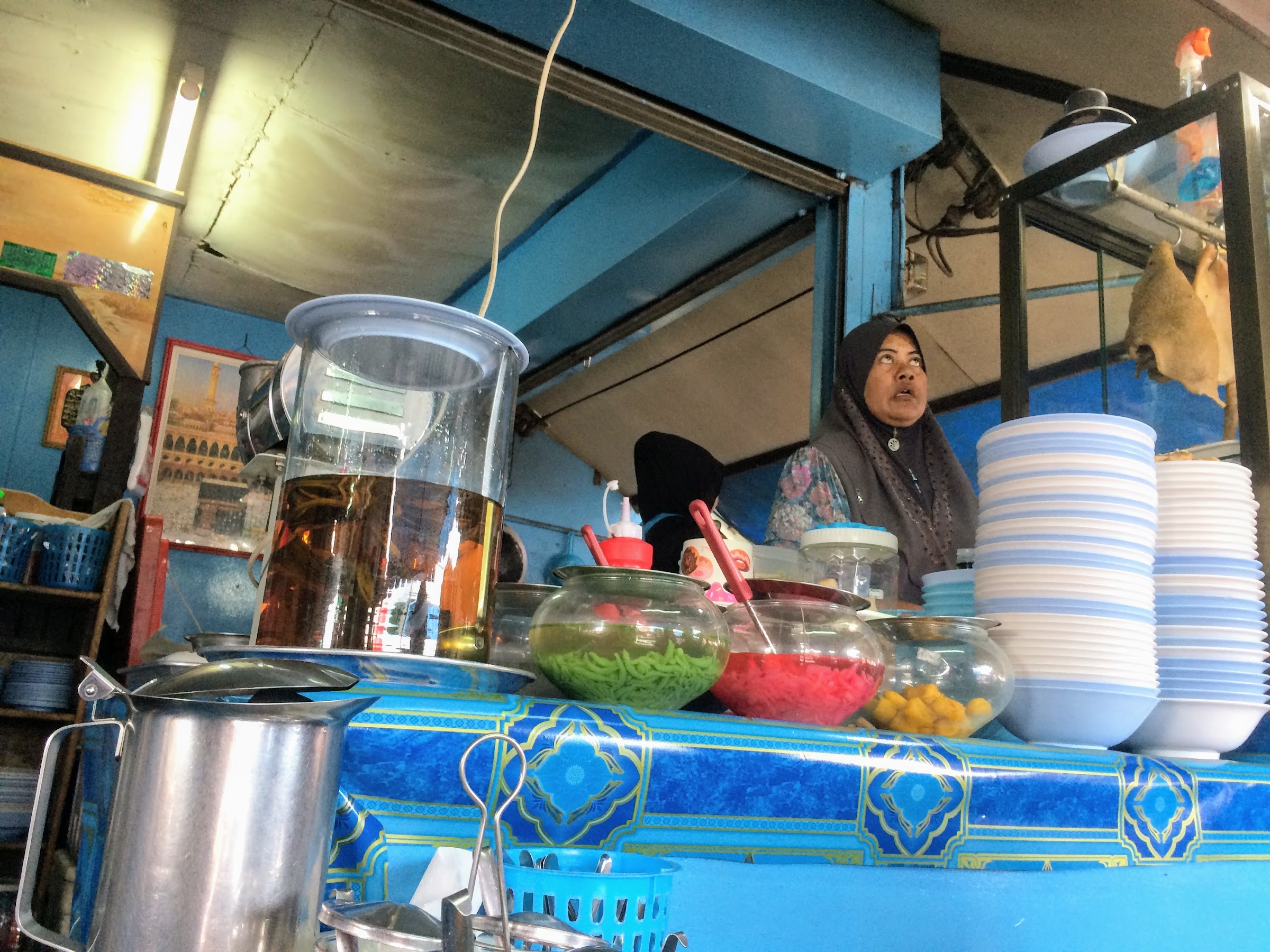 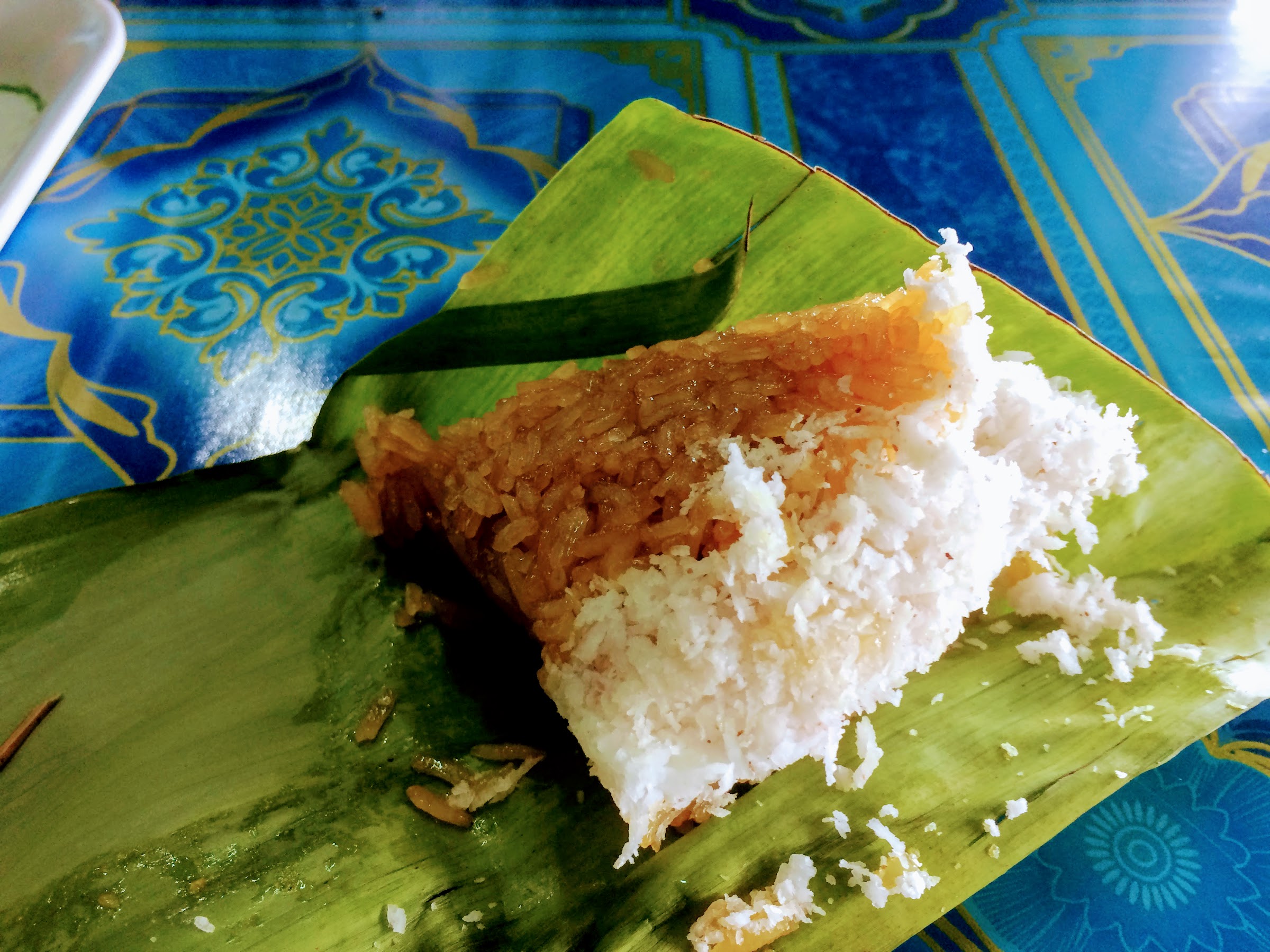 A piece of advice: no need to change your Ringgit to Baht to avoid the conversion differences when you want to change back to Ringgit later on.

After lunch, we continued walking along the main road and did some flea market-shopping for our family members. We did try the coconut ice cream and the street coffee and they were nice. 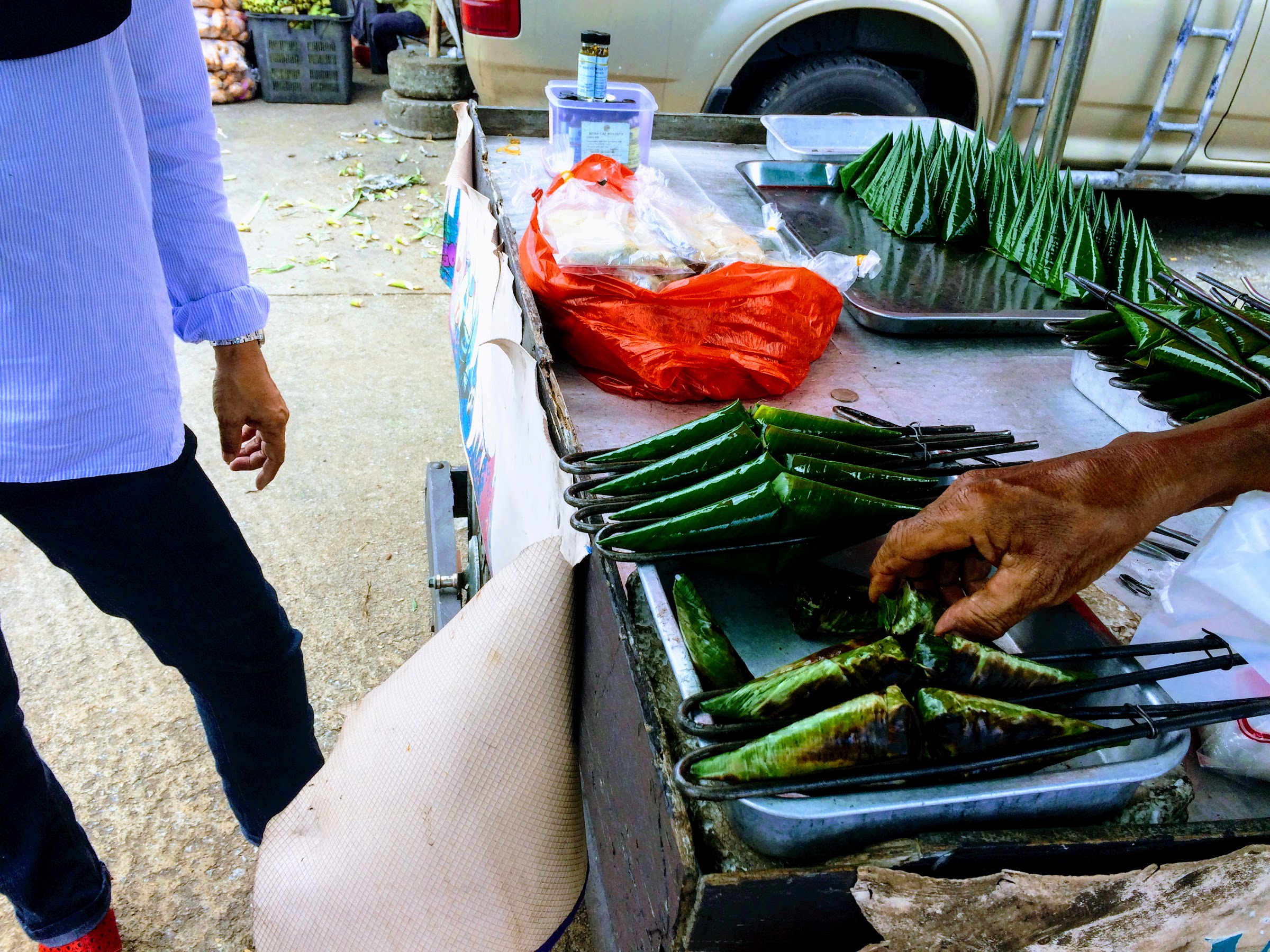 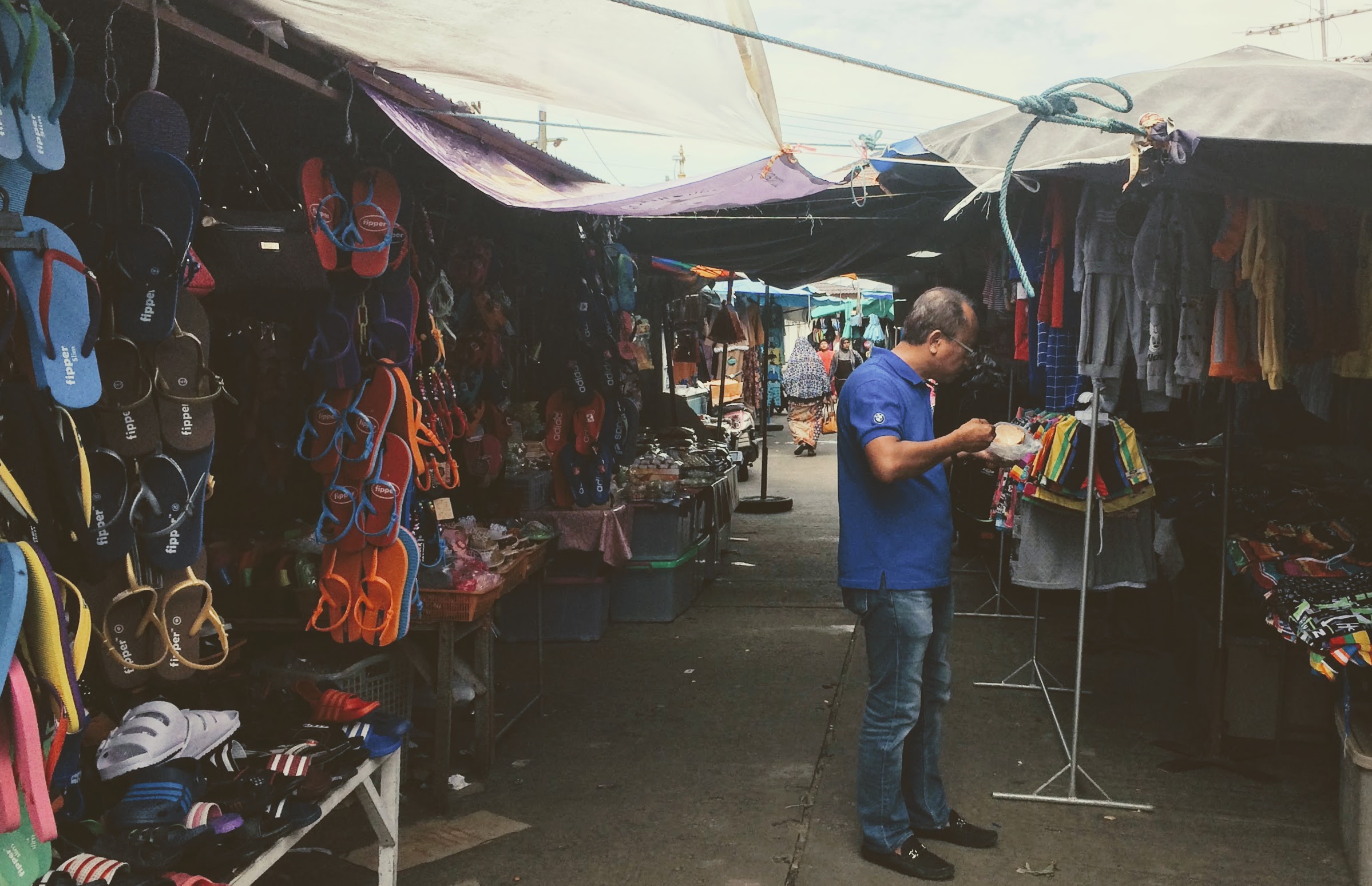 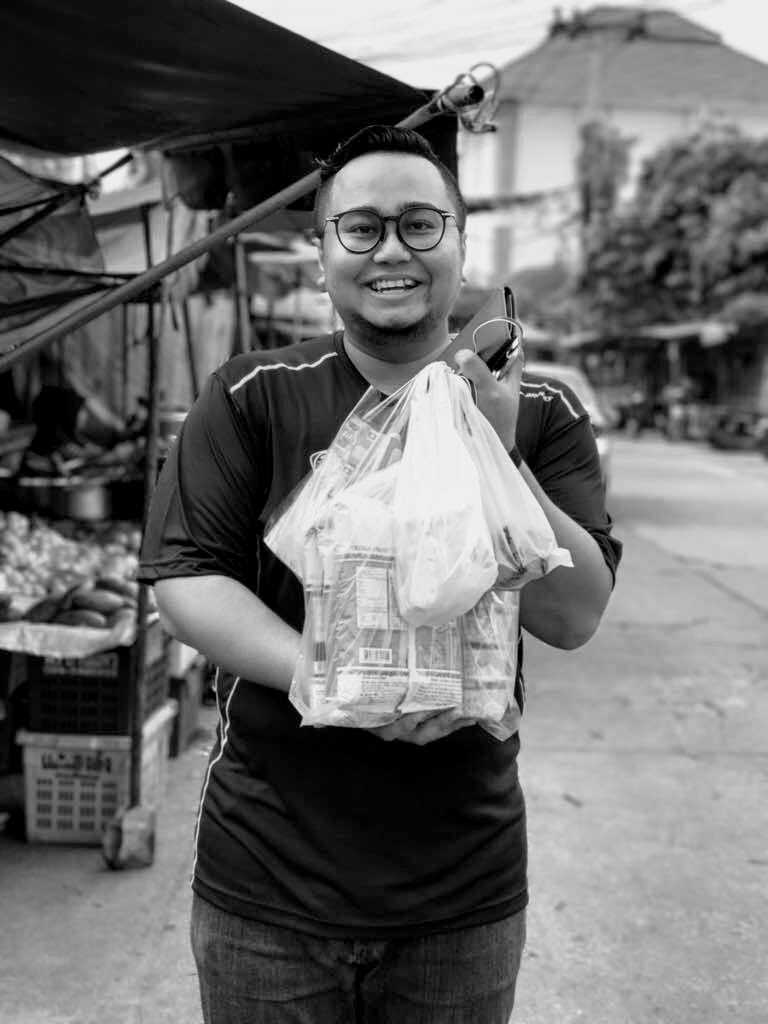 GOING BACK TO MALAYSIA

After spending around one and a half hour, we decided to return to Malaysia. We went to the immigration office and get our exit stamps. We walked back to the jetty and there is a small hut selling the ferry tickets. The price in Baht is 6 Baht per person but the man asked us for RM 3 (RM 1 per person), which we dutifully gave, as long as we can go back to Malaysia.

Note: If you are a thrill seeker, you can ride the small boats to cross between these two border towns. There are also people who do not stamped their passports and just travel freely between these two towns. But if you plan to do so, do it at your own risks! 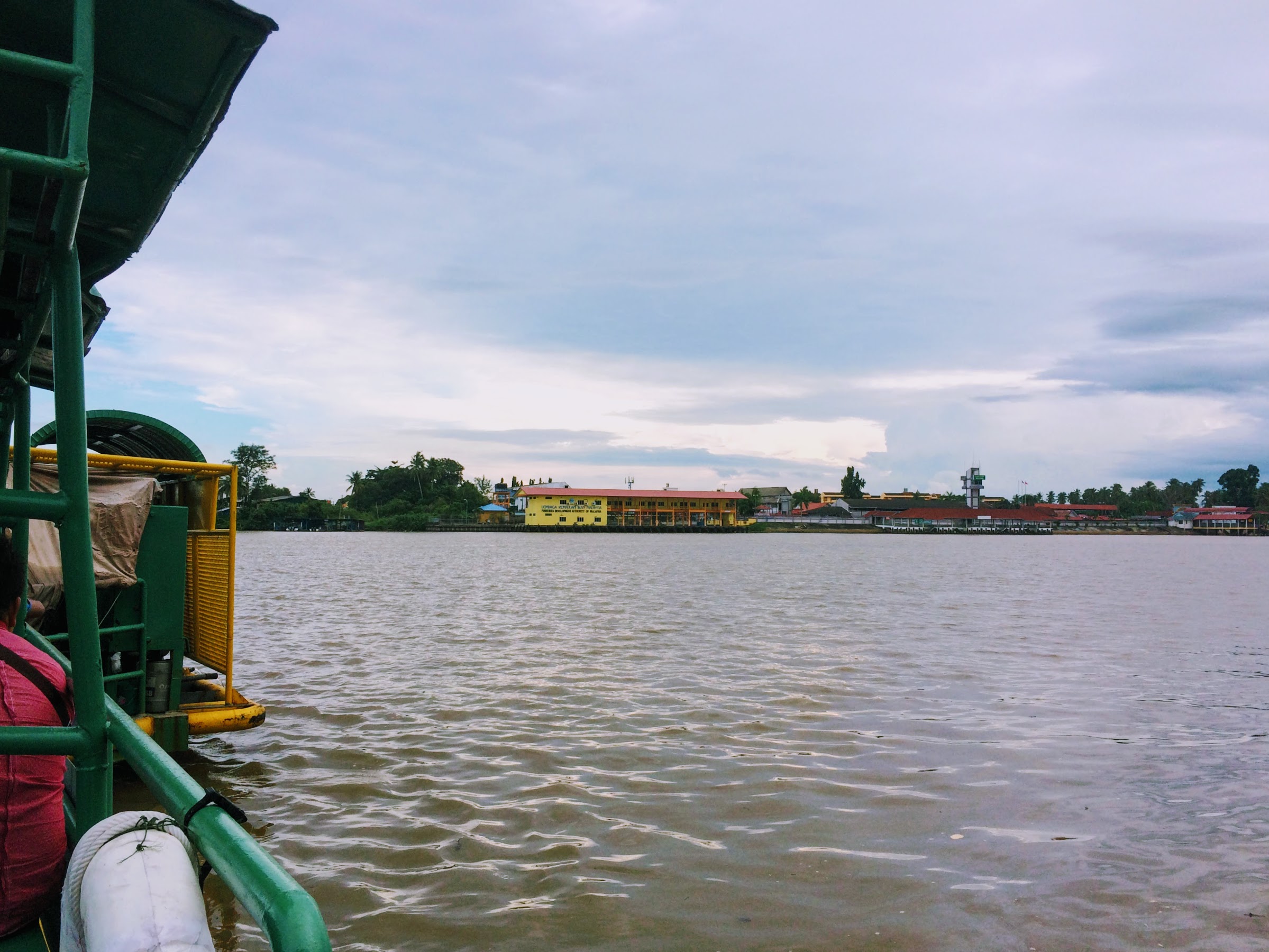 The ferry from Thailand is operated by the Thais as compared to the Malaysian’s Department of Works for the journey from Pengkalan Kubor. Upon reaching Pengkalan Kubor jetty, we walked to the immigration office where we had our passports stamped earlier on.

However, we were informed that for entrance into Malaysia, we had to go to the booth where all the cars were also lining up. We got our passports stamped and walked back to the car, thus ending our short journey to Tak Bai. 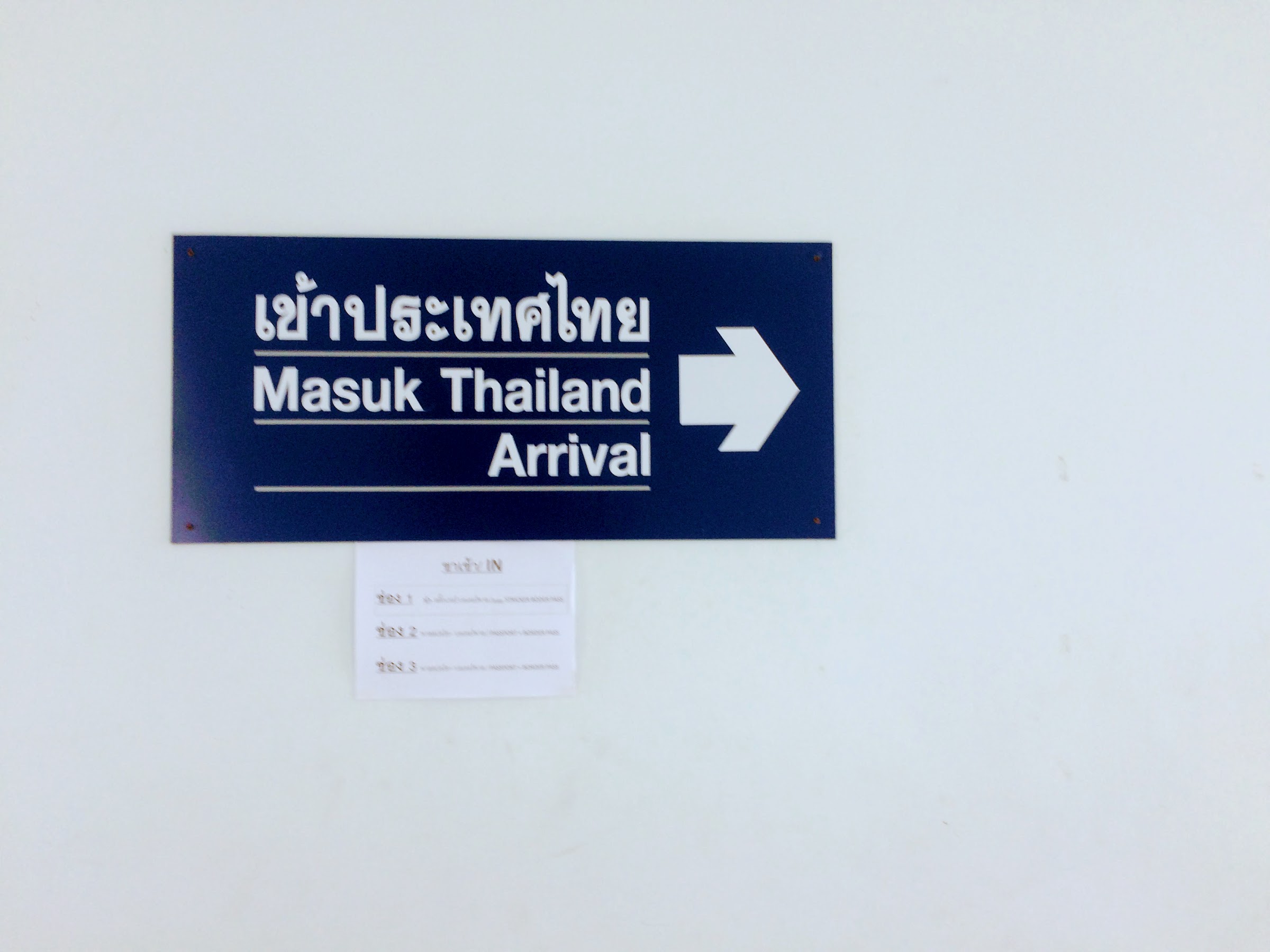 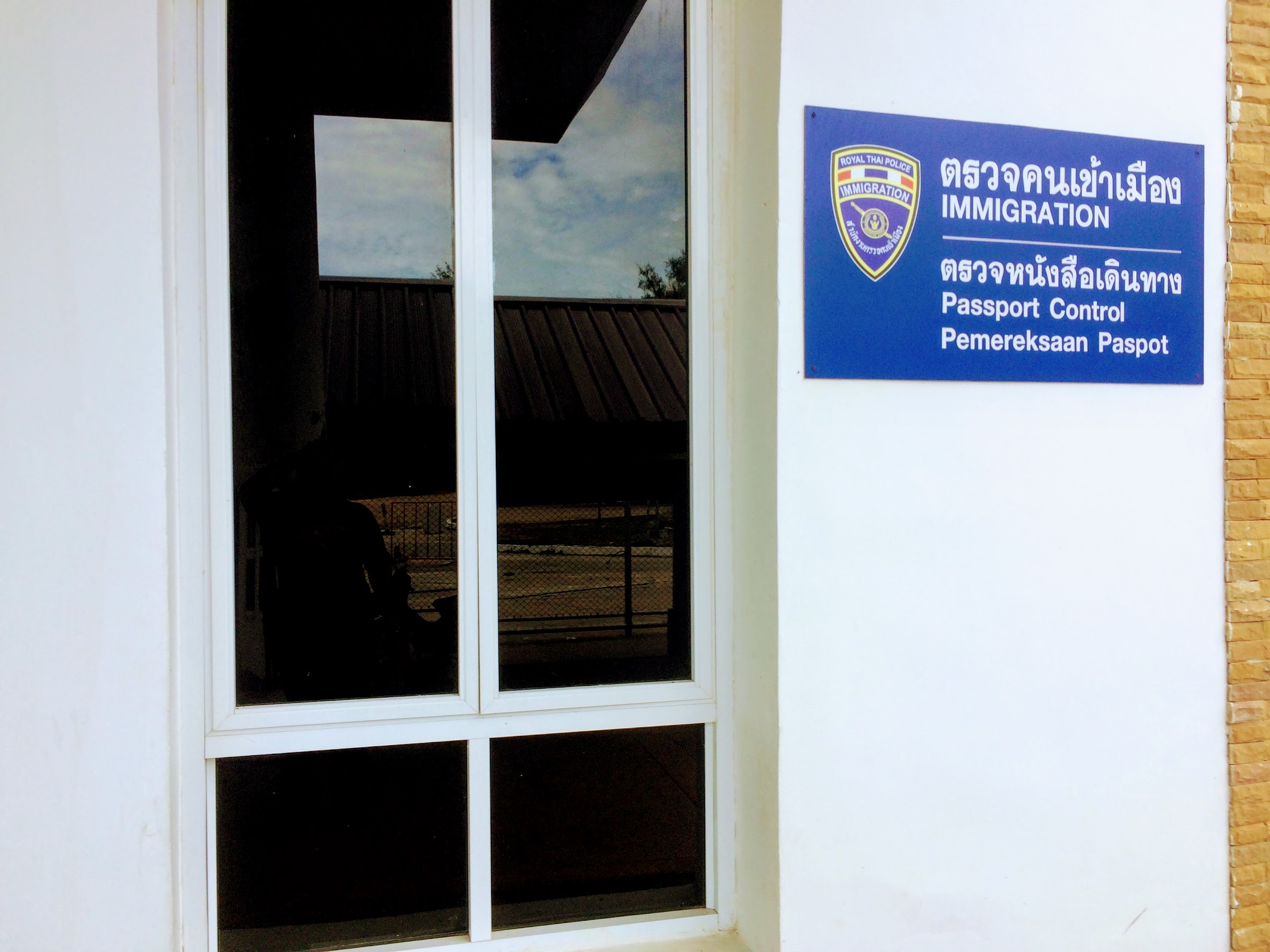 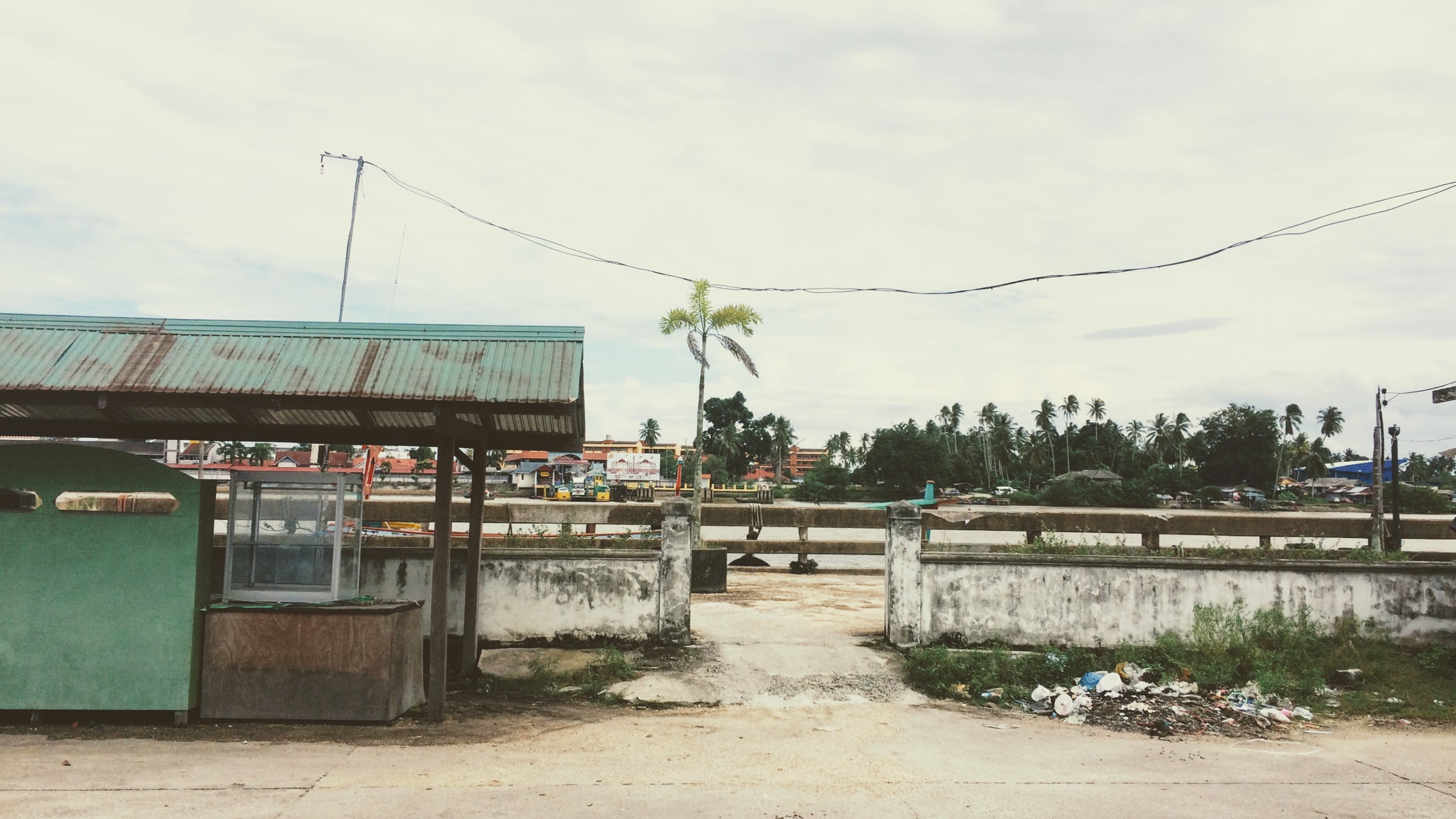 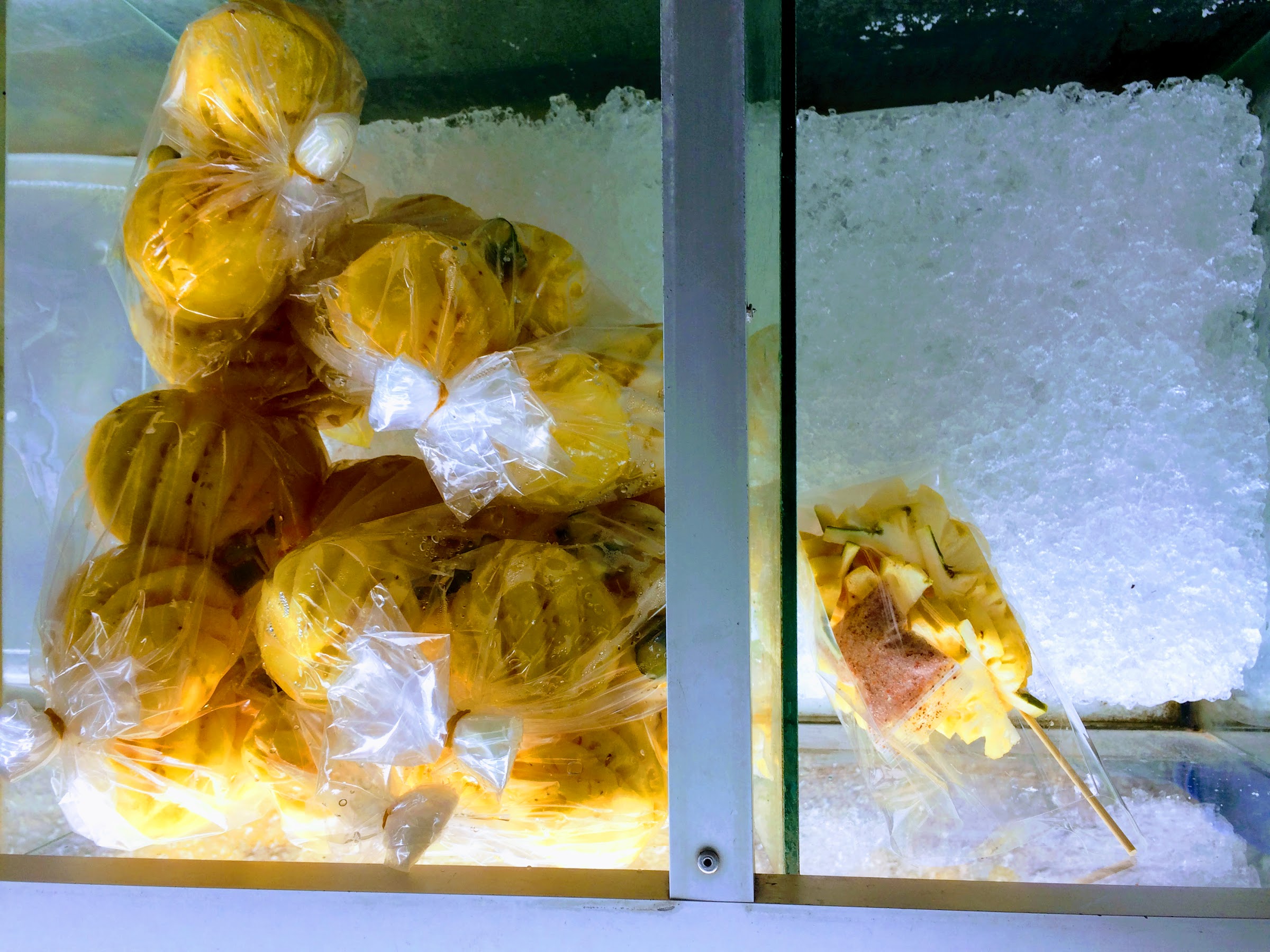 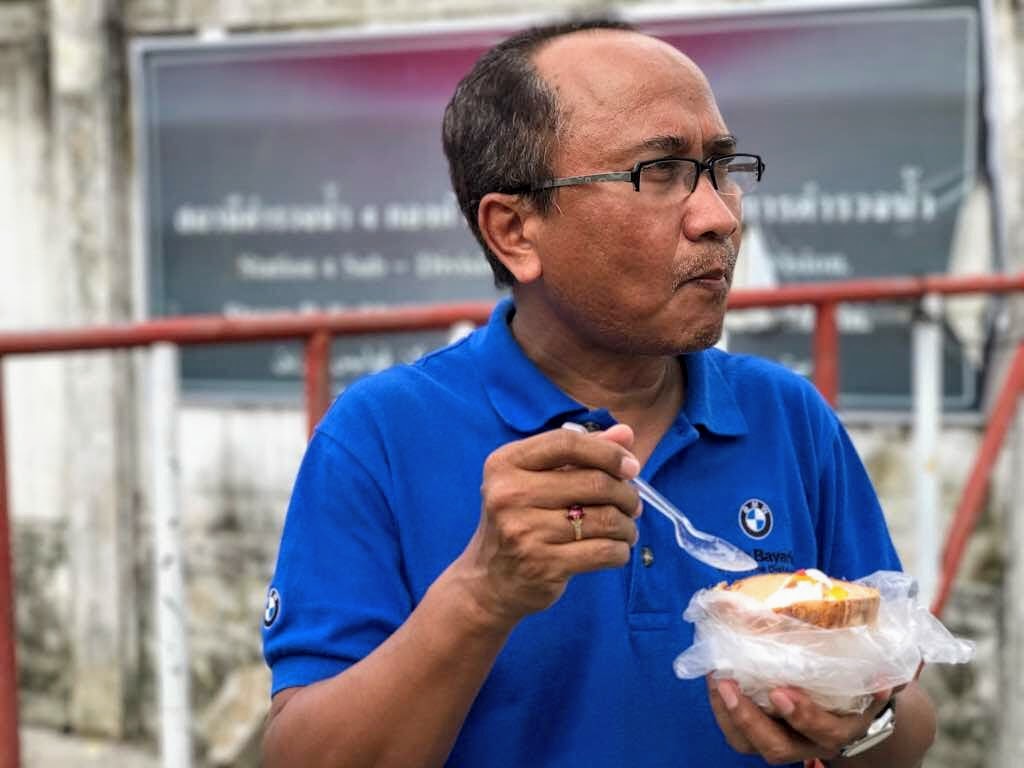 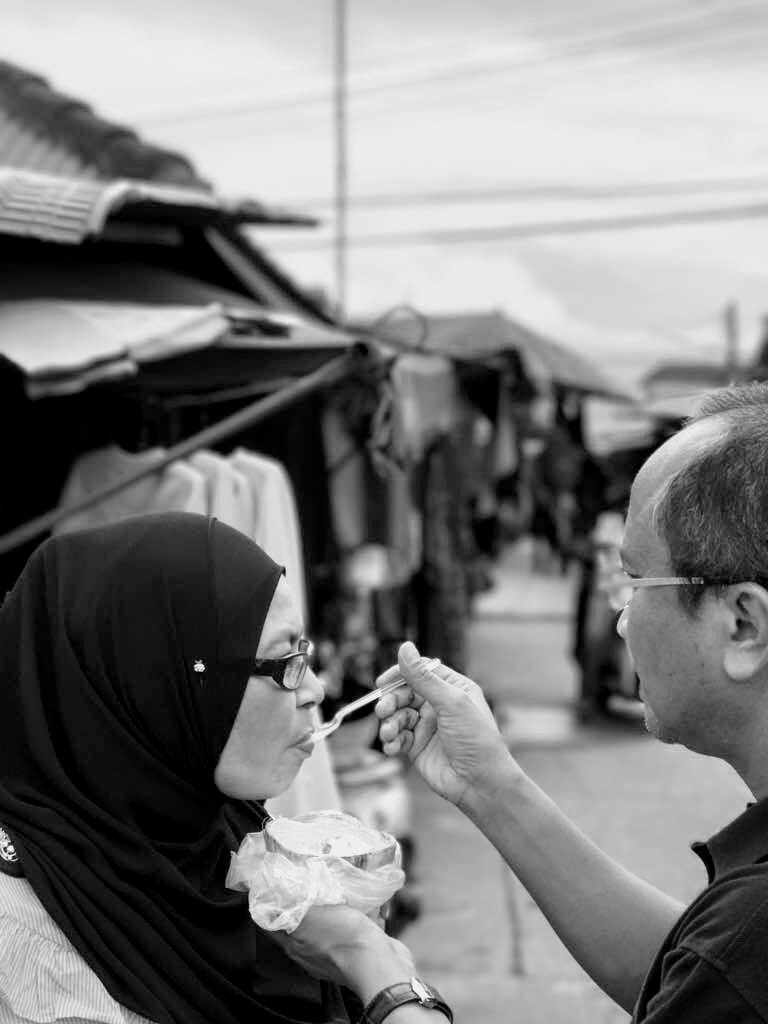 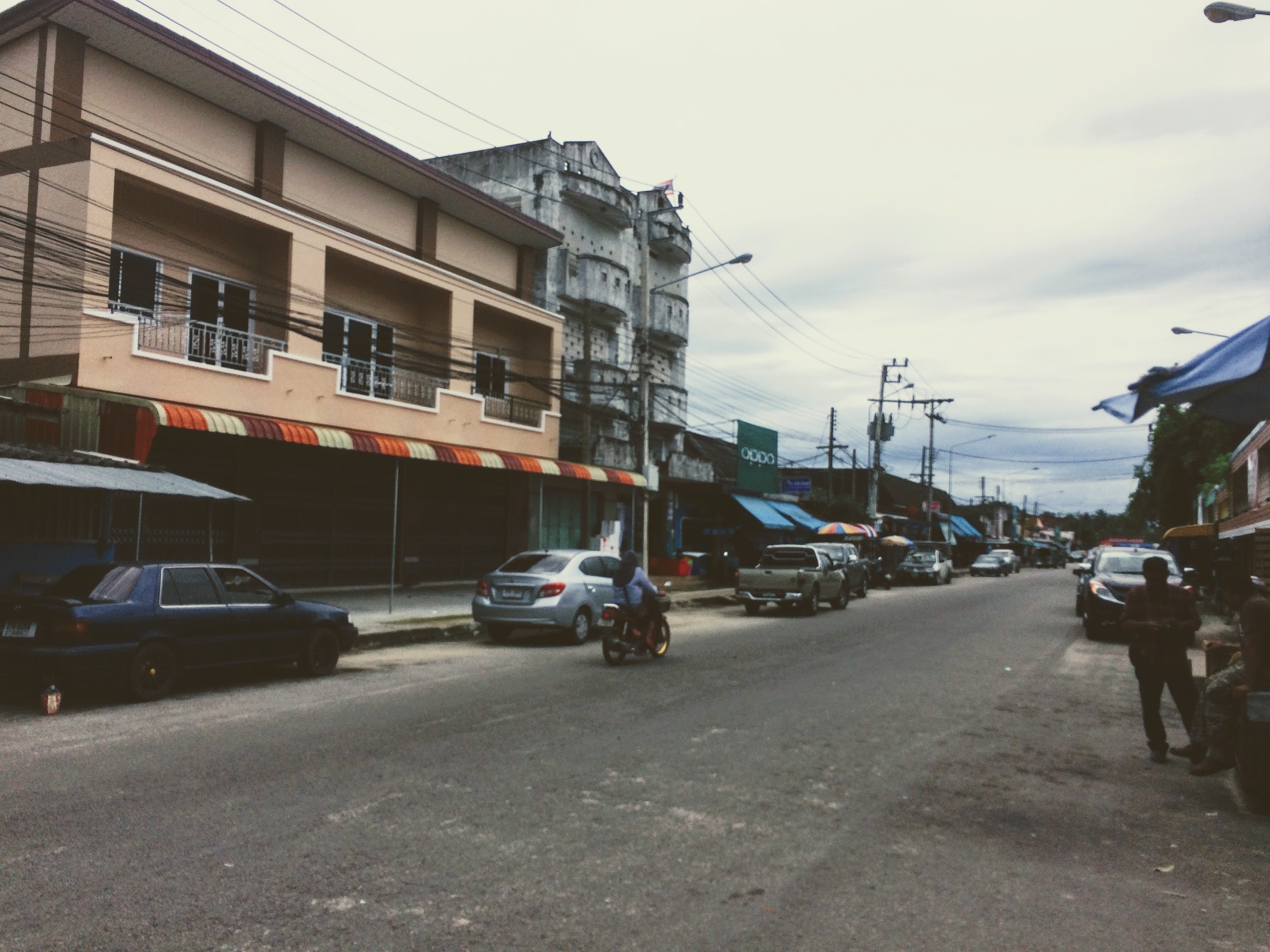 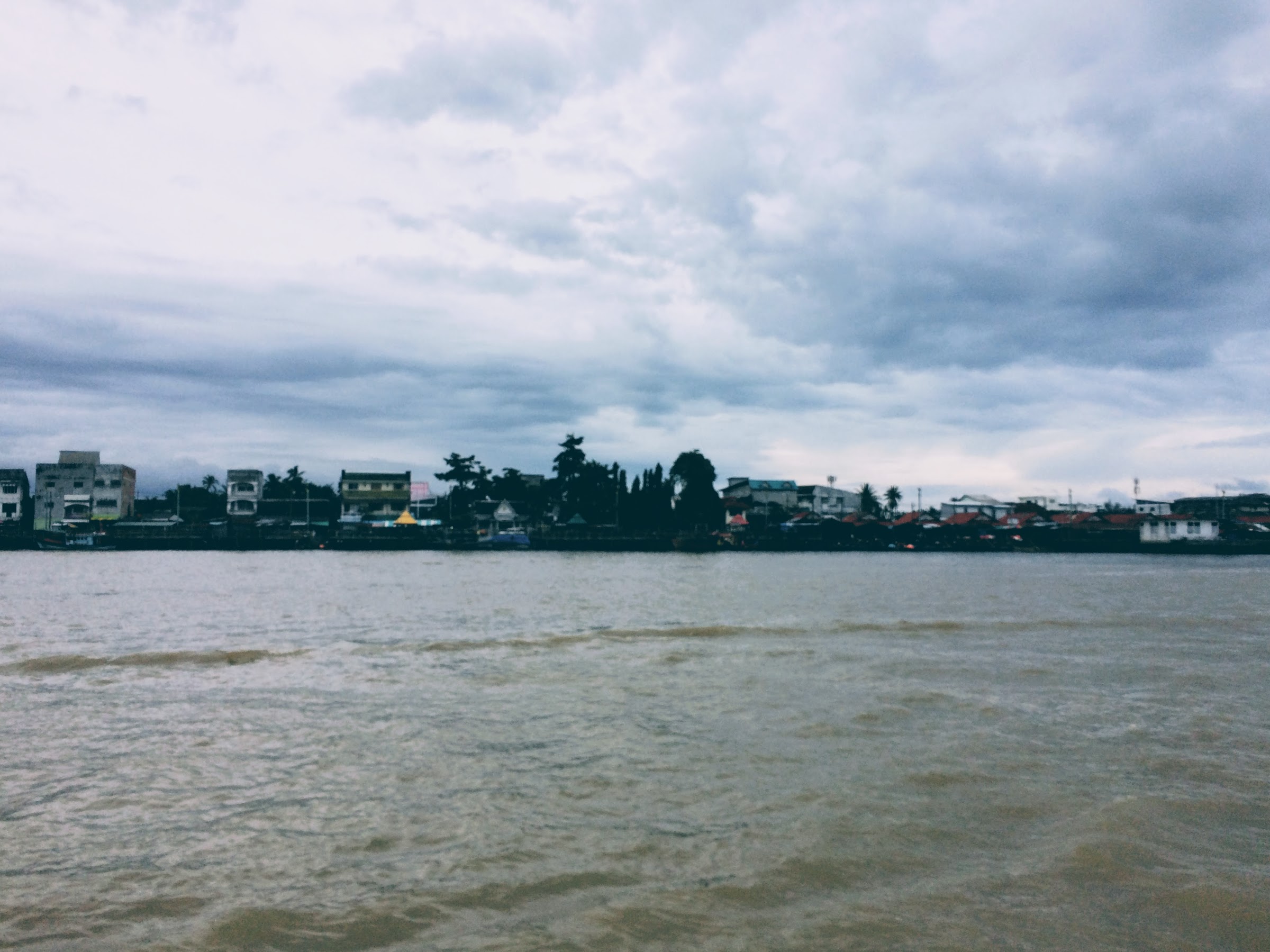 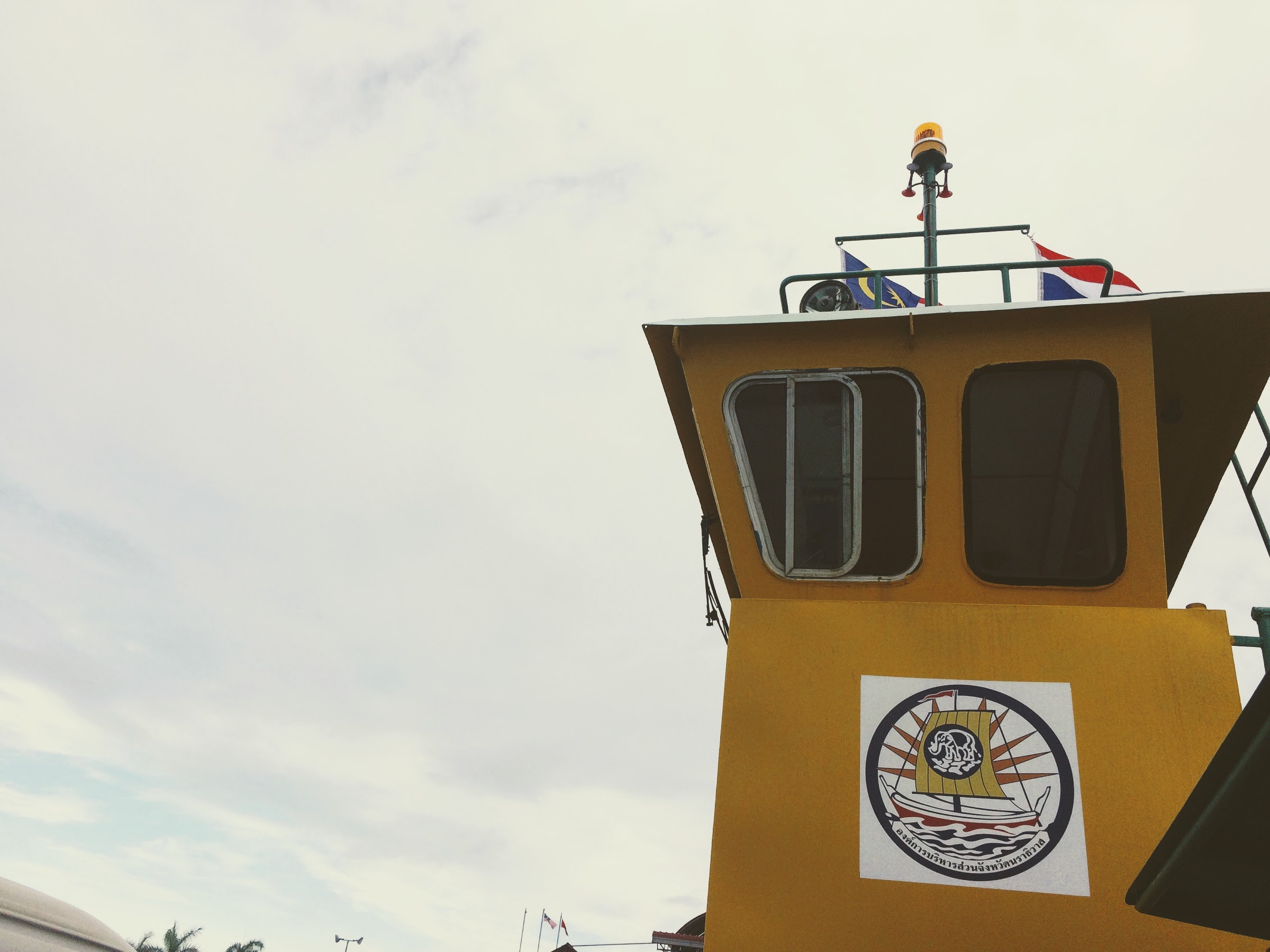 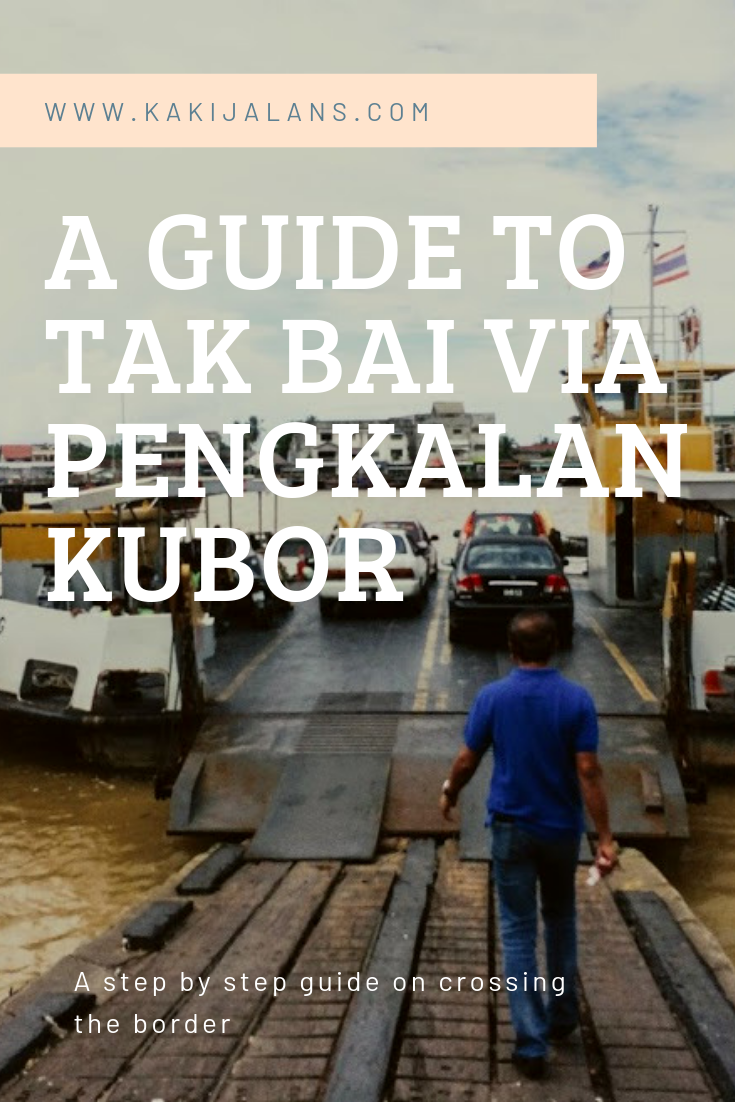