Early in the morning

We woke up early on our second day in Phuket. We planned to go to Promthep Cape but sometimes, unplanned plans are the best plans. Why? Because we soon found ourselves looking at Promthep Cape from a very mesmerizing viewpoint. There is no name for the viewpoint but we called it the Windmill Viewpoint.

We left the hotel early and the road was still empty. Vellan did not follow us as he was still traumatized by the accident happened the night before. It was best for him to rest at the hotel since the place we were heading to is around 30 minutes away from the hotel and there are many steep curves and hilly terrain.

Our first stop that morning was 7-Eleven to buy some breakfast and to pack a quick lunch when we arrived at the Cape later on. There is something about Thailand’s 7-Eleven that make it more happening than the one in the Motherland. I guess it is because of the abundance of delicious frozen food made by CP as well as the many choices of food which are not available back home.

I packed a sandwich for breakfast and a burger for lunch and off we went.

We followed the signboard showing Promthep Cape diligently but after some time, we could not find the signage and we followed our guts feeling. Whilst we were ascending a hill, we saw a huge structure which looks like a windmill.

Upon closer view, it appears that it is really is a windmill. We were not sure if there is any windmill viewpoint or places of interest near the windmill but we just continued riding until we saw a clearing.

“Should we go in?“, I asked Ash and Fazli. “Let’s just try and go“, Ash convinced us. We rode further, riding on the unpaved road until we reached the paved ones. A kilometer away, what awaits us really shocked the hell out of us.

We were welcomed by a very mesmerizing view, a cliff which overlooks an island. There were no one there. We parked our rides and just sat on the road, enjoying the beauty that has been bestowed upon us. We spent quite some time looking at the view under the scorching sun, doing nothing but kept quiet and immersed ourselves in the moment. We even had out lunch out there in the open. 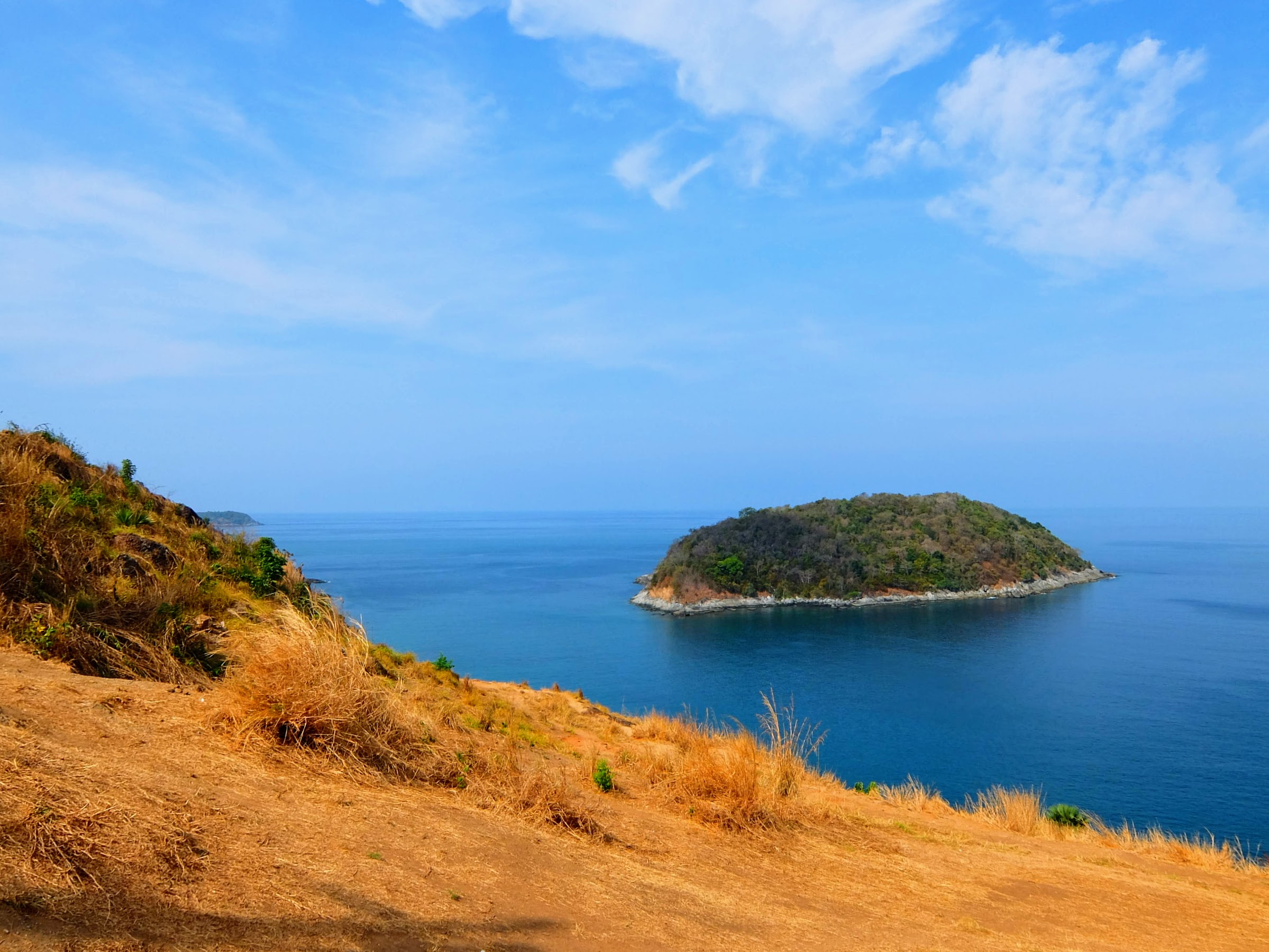 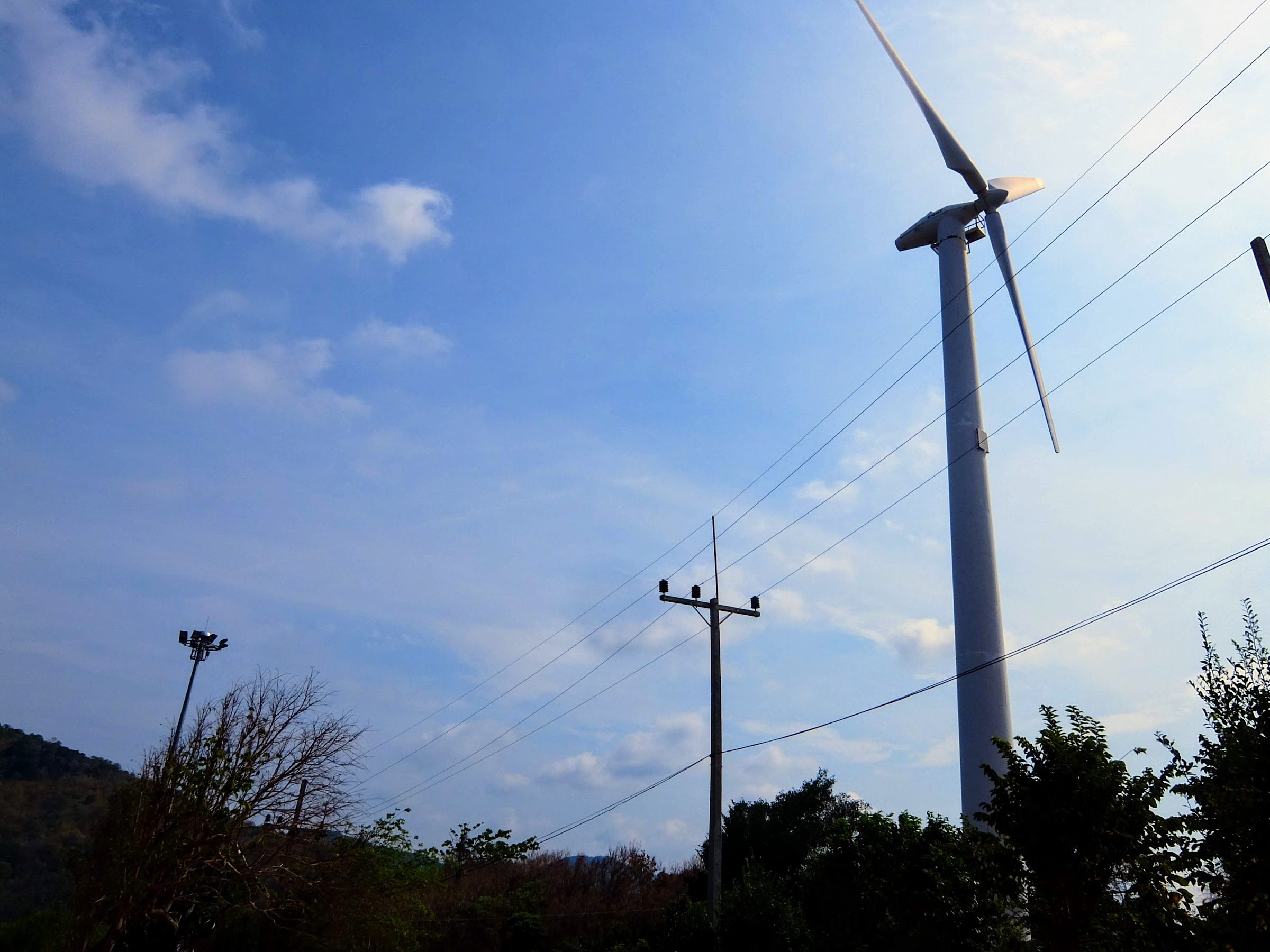 Looking to book a hotel in Phuket? I can help!

It was truly a beautiful moment. From where we sat, we could see the windmill. It was not in operation but the strong wind made it moves. We also saw people at Promthep Cape, lining near the cliff, taking photos and enjoying their moment. The only difference is that at Prompthep Cape, where we planned to go, there were so many people. Here is the view from Prompthep Cape, taken during my first visit to Phuket in 2012. Here at the Windmill viewpoint, there were only us. “This is so much better!“, I said to myself before continuing munching the burger, overlooking the outstanding view. 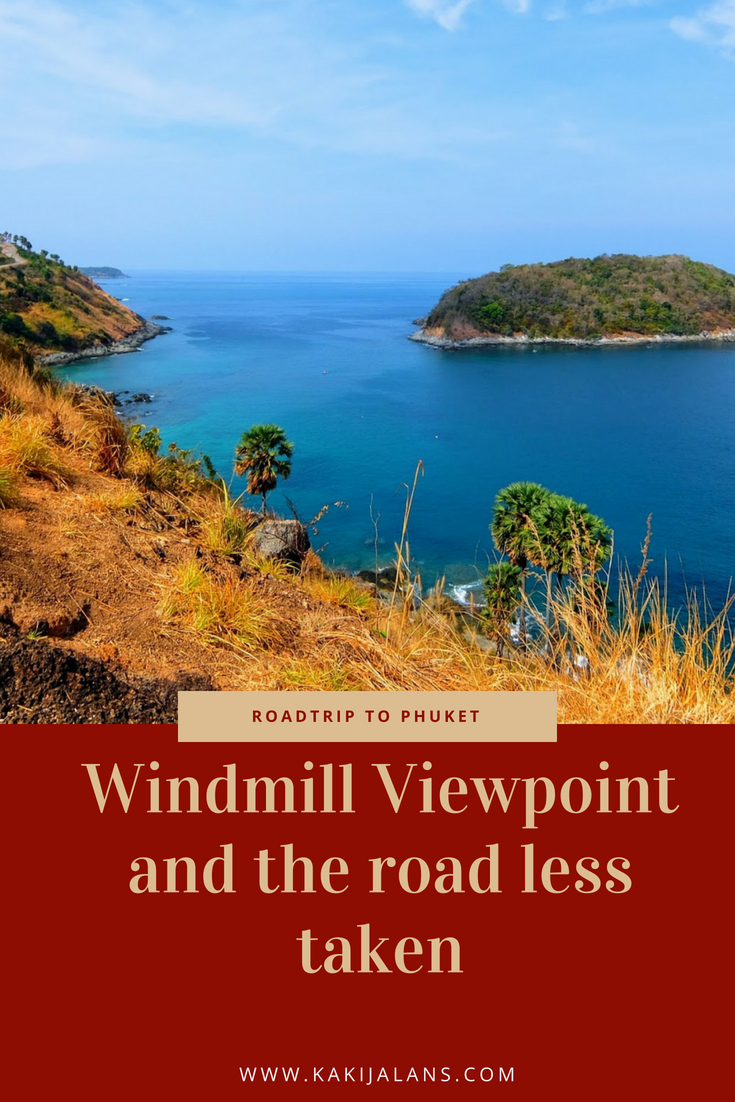 Road Trip to Phuket – A Night at Bangla Road